Players from all three military teams were in attendance as the Inter Services T20 Championships were officially launched.

The tournament is just over a month away, starting on May 30.

In 2018, the RAF celebrated their centenary by taking the title from the Army, who had been Inter Services champions for the last five years.

The Army took their revenge though in the 50-over tournament later in the summer.

“We’ve been lucky to keep the momentum, really. We played some good cricket in the T20 last year and played three or four good innings in the over-50 competition and unfortunately lost out on that. We had a good tour of Malaysia and a great pre-season with an opportunity to use the National Performance Centre at Loughborough. What more incentive do you need than an Ashes summer, a World Cup year and playing at Lord’s? It doesn’t get much better than that.”

Corporal Jonathan Boynton is the Army Captain and spoke about the friendship all three teams share due to their UKAF connections. He said:
“We play a lot of cricket together so we are team-mates most of the year as well. The banter is really good and that just makes it a better game for us. We have some good players coming through so I am looking forward to it.”

The Navy failed to compete for honours last year, but Vice-Captain Lieutenant Commander Jonathan Parker is hopeful of a good performance at Lord’s. He said:

“Lord’s does not get old. It may be old, but you want to turn up here if you have ever picked up a bat or a ball. Even at my advanced age, there is no danger of me not wanting to do it.”

In 2018, the RAF celebrated their centenary by taking the title from the Army, who had been Inter Services champions for the last five years.

The Army took their revenge though in the 50-over tournament later in the summer. 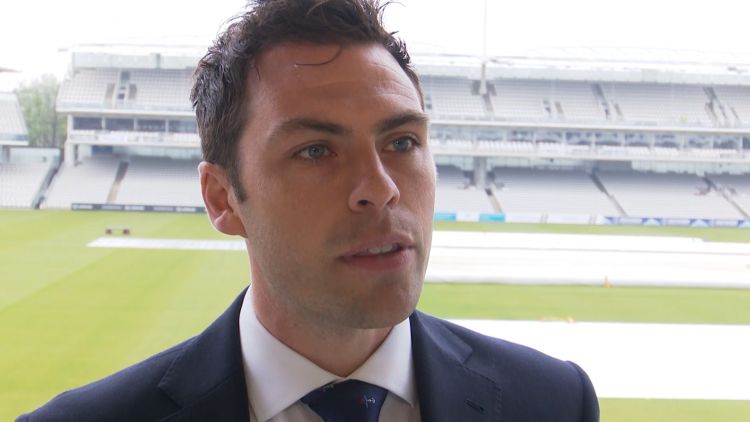